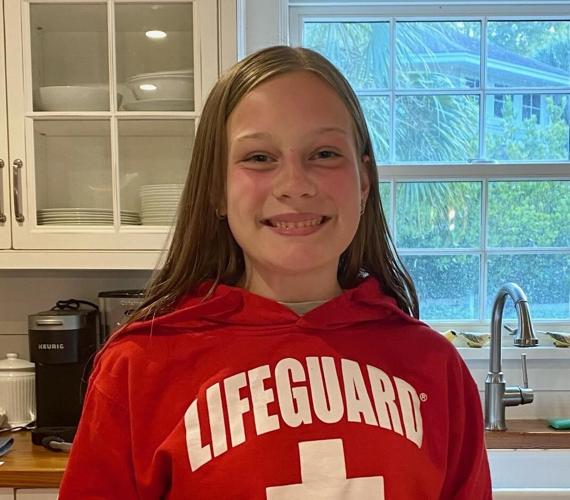 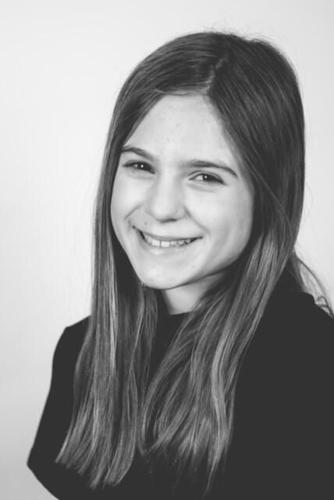 Charlotte Bricker and Talia Diffendal had the opportunity to read their winning poems to the audience at Zionsville Cultural District’s talent concert in late August.

Charlotte Bricker and Talia Diffendal had the opportunity to read their winning poems to the audience at Zionsville Cultural District’s talent concert in late August.

Due to the pandemic and delays in receiving sidewalk stamps, Zionsville’s 2020 Sidewalk Poetry contest winners hadn’t received their recognition – until now.

In years past, winners of the Sidewalk Poetry contest were honored with a celebration and the official stamping of their poem in a Zionsville sidewalk, cementing their work for all to see.

At the final concert for the Zionsville Cultural District (ZCD) Lincoln Park series, both Bricker and Diffendal read their poems to the audience and a reception followed, celebrating their success.

“2022 is the last winners for this particular contest,” said Candace Ulmer, treasurer for ZCD. “We had issues getting the stamp in and can only do them when the sidewalk is being repaired or replaced, so unfortunately, no recognition was done until the stamps were able to go in. This will most likely change in the future and when we make the selection, we’ll honor them, regardless of the stamping being done.”

Now a seventh-grader at Zionsville Middle School, Bricker said she was looking for things to do during the pandemic and thought submitting a poem for the contest seemed like a fun and creative activity.

“I’ve always enjoyed being creative and I like language arts, so when I won, I thought it was cool because my name and words would be a part of my town for years to come,” Bricker said.

Diffendal too was trying poetry for the first time. She is now an eighth-grader at Zionsville Middle School.

“I read my poem in front of the people at SullivanMunce and for a while, I didn’t know they’d be stamping my poem in the sidewalk. I thought only first place would be stamped in, so I was surprised when they asked me to read it at the concert,” Diffendal said.

The actress and singer was performing at the talent show during the final concert of ZCD’s series and was surprised to receive recognition for her poem as well.

“I was really excited. It’ll be a part of Zionsville forever. I’ve lived here for nine years and I love it,” Diffendel said. “I like to go on walks and I’ve seen other poems in the sidewalks, so this is really cool.”

For more information about the ZCD, visit the website at https://www.zvillecd.org.