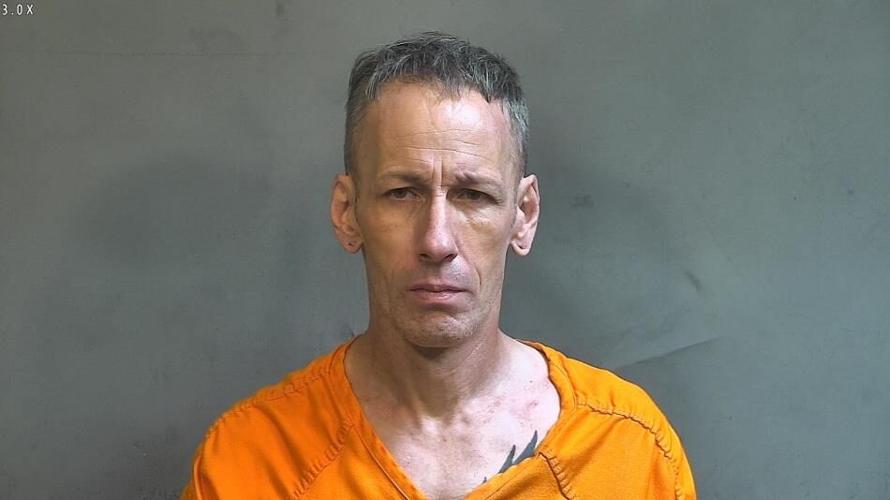 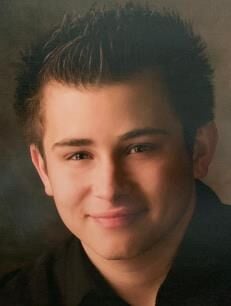 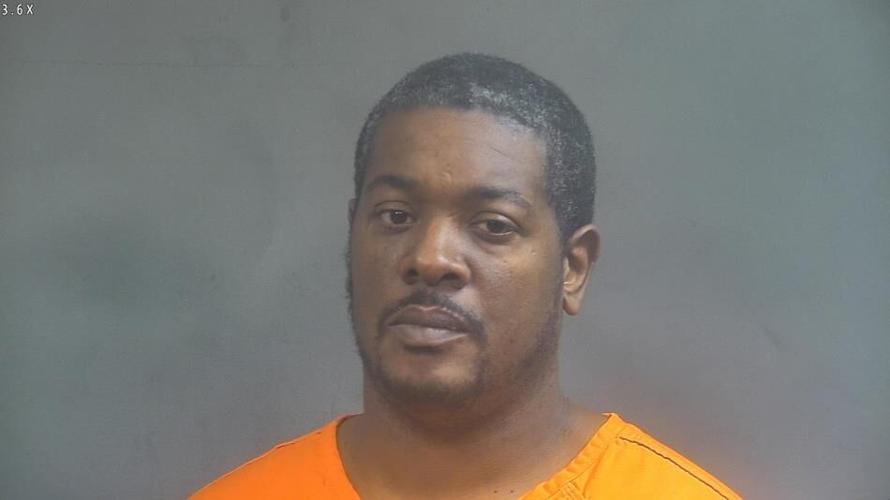 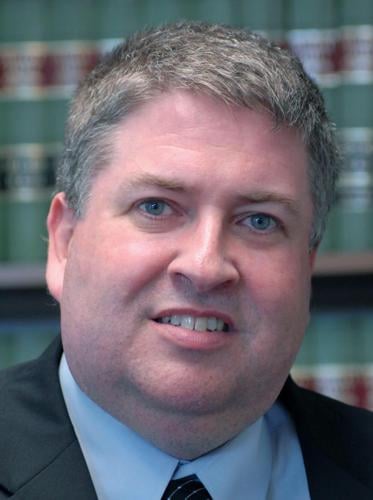 An Indianapolis man is the first to be convicted in Boone County under a new law that holds drug dealers responsible for deaths caused by the drugs they sell.

A Boone County jury on Tuesday found Kurt M. Russell, 52, guilty of dealing in a controlled substance resulting in death, a level 1 felony. That law took effect in July 2018, and the only higher charge in Indiana is murder.

“May this verdict serve as a warning to all would-be drug dealers that in Boone County, we will prosecute you to the fullest extent of the law,” Boone County Prosecutor Kent Eastwood said.

Maxwell Timbrook, 28, of Zionsville, died after using fentanyl-laced heroin he bought from Russell. Timbrook was a U.S. Air Force A-10 Crew Chief and graduated from Covenant Christian High School in 2009, according to his Facebook page. He and Russell worked together at Costco, 9010 Michigan Road, Indianapolis, police reported.

Cell phone records outlined a multi-text conversation between the two in January 2020 that indicated Russell bought heroin from his dealer, quickly sold it to Timbrook, and threw in some Xanax at no charge because Timbrook had to wait longer than expected to get the heroin, police reported. Timbrook paid Russell less than $100, and Russell told him, “Go easy man. Stuff is wicked strong,” according to a probable cause affidavit.

“I think it’s fentanyl,” Timbrook texted Russell about an hour later. It was the last text he sent before his mother found him dead on the kitchen floor the next day.

The Boone County Prosecutor filed a similar case against another Indianapolis man in October.

Andre Johnson, 43, faces two counts of dealing in a controlled substance resulting in death after the fentanyl overdose deaths of Russell Ervin, 34, and Wesley Johnson, 28.

He was serving probation for previous drug crimes when he was charged in the men’s deaths. He had pleaded guilty to dealing in a narcotic drug, a level 4 felony, in February 2020, just eight months before the men’s deaths.

Ervin had lived in Lebanon. His father found him dead in his room when he attempted to wake him to go hunting, police reported, adding that he was still holding a syringe in his right hand.

Wesley Johnson’s sister found his body, a syringe in the sink nearby, in the bathroom of his Thorntown home, police reported. Johnson had completed drug rehabilitation and had maintained sobriety for months.

“We’re hoping to get more agencies across the state to make these cases a priority, like a murder case would be,” Eastwood said Wednesday.

Eastwood’s office will present at an upcoming Indiana Prosecuting Attorneys Council conference on how to prosecute cases when death is caused by a drug overdose.

Only 100 cases have been filed in Indiana under the new charge enacted in 2018. But 6,709 Hoosiers have died as a result of a drug overdose since January 2019, Eastwood said.

To date, 23 of those defendants have been prosecuted via plea agreement or guilty verdicts during trial; one was found not guilty, 12 cases were dismissed, and 64 cases are still pending, Eastwood said.

“All law enforcement agencies need to be more proactive in these investigations and use this tool to hold drug dealers accountable for their actions and the resulting deaths in our communities,” he said.

Fentanyl is a legal synthetic opioid that is 50-100 times more potent than morphine and used by medical professionals to treat severe pain, such as pain associated with advanced cancer, according to the Centers for Disease Control and Prevention.

It is often reserved for the terminally ill.

Fentanyl is also an illicitly made, highly potent, deadly opioid made primarily in clandestine labs in China and Mexico but also in Canada and the United States, according to the U.S. Drug Enforcement Agency.

Fentanyl is inexpensive and can be ordered and shipped to dealers. Drug dealers “cut,” or replace heroin with it, which results in far more frequent overdoses and deaths.

What today’s dealers and users call heroin is all or nearly all fentanyl cut with substances such as lactose powder to add bulk and dilute it and no heroin, Lebanon Police Detective Eric Adams said. Adams is a member of the Hamilton-Boone County Drug Task Force.