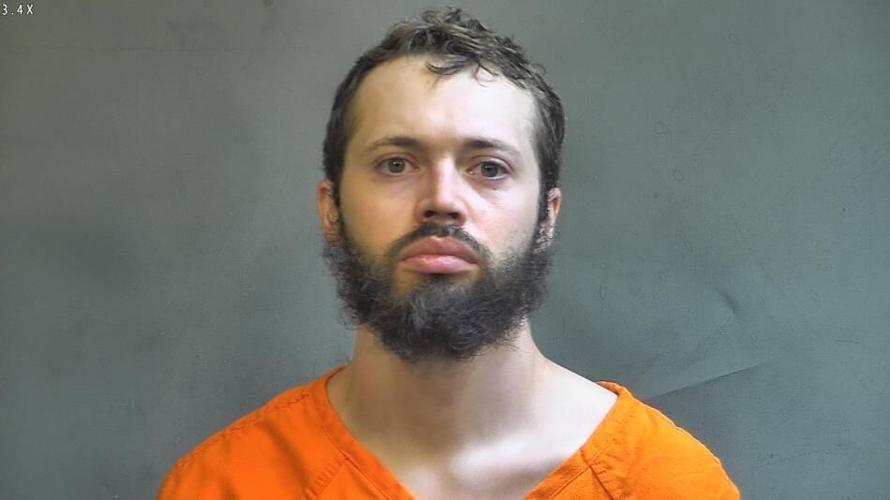 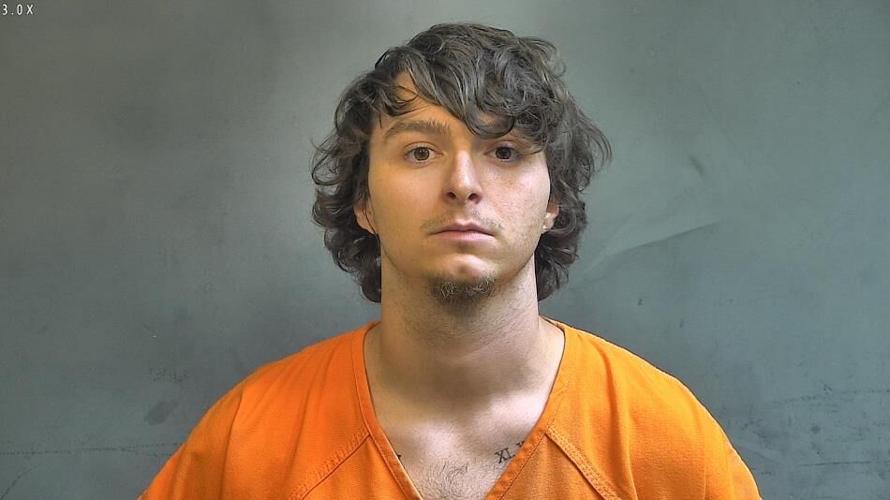 Two people were arrested after allegedly burglarizing a home in July.

A Lebanon man came home to find two people in his driveway and held one at gunpoint with a handgun they’d stolen from him, according to a probable cause affidavit.

Austin Duvall, 23, told police he returned to his home along Ash Street July 17 and encountered an SUV he didn’t recognize in his driveway.

Duvall pulled in behind the SUV, blocking its exit and took the keys from it, so its owner, Ashley Stephens, 29, of Thorntown, could not drive away, Lebanon Police Officer Mitchell Sobek wrote in the affidavit. Stephens was in the SUV with her daughter at the time, and Adam Toney, 38, of Thorntown, was standing in the driveway, according to court records.

Duvall asked the pair who they were and why they were in his driveway and in doing so, noticed two of his guns were in the SUV, court records indicate. Duvall said he grabbed the semiautomatic pistol and revolver and put them into his pockets, but a third firearm is still missing, Sobek reported. Stephens said he pointed one of the guns at her and demanded answers about what was going on, but she claimed she didn’t know why she, Toney, and two others were there, the affidavit states.

The two others – Joel Toney, and Austin Ehrie – emerged from behind Duvall’s house and ran away when they realized the SUV couldn’t move, police reported. Boone County Sheriff’s Deputies arrested them later that day in Thorntown.

Adam Toney also told police he didn’t know why his cousin, Joel Toney, drove them to Duvall’s home, according to the affidavit.

A neighbor called 911 at Duvall’s request, and police found that Duvall’s back door had been pried open, according to the report. Police asked that the Boone County Prosecutor’s office consider charging Adam Toney and Stephens as accessories, but neither has been charged to date.

Joel Toney and Ehrie were each charged with burglary, theft, and criminal mischief and are tentatively scheduled for November trials. Ehrie was released on bond from the Boone County Jail.

Joel Toney, 38, of Thorntown, was previously convicted of domestic battery, battery and dealing in marijuana in three cases all decided in January 2021. He is being held without bond in the BCJ.

Thorntown Police Chief Deputy Derek Babcock pulled Joel over in a car he drove because it didn’t have a license plate or taillights and found that Joel had a semiautomatic handgun and Mossberg shotgun, both loaded and with a round chambered, in the car, according to a probable cause affidavit.

Joel told Babcock he carried the guns after having reported a child molester, Babcock reported.