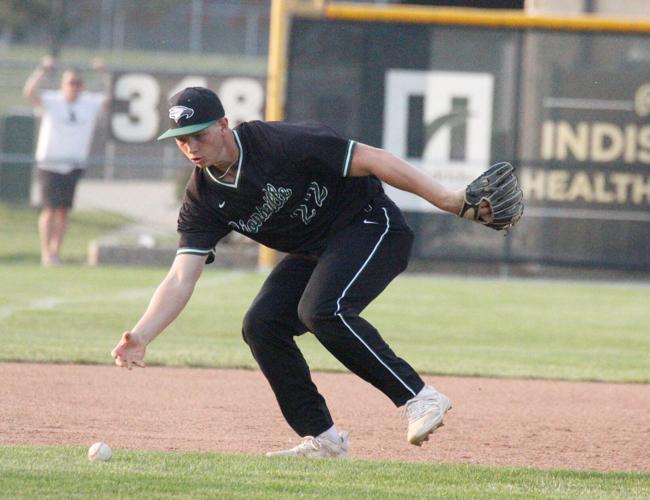 Max Petrocelli gets ready to bare-hand a ball in Wednesday’s win over Avon. 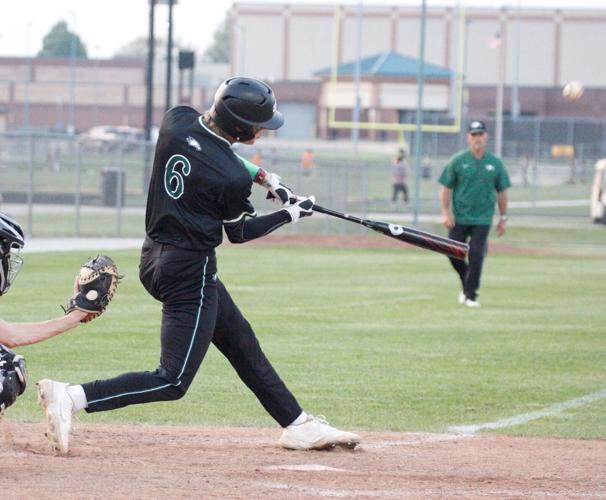 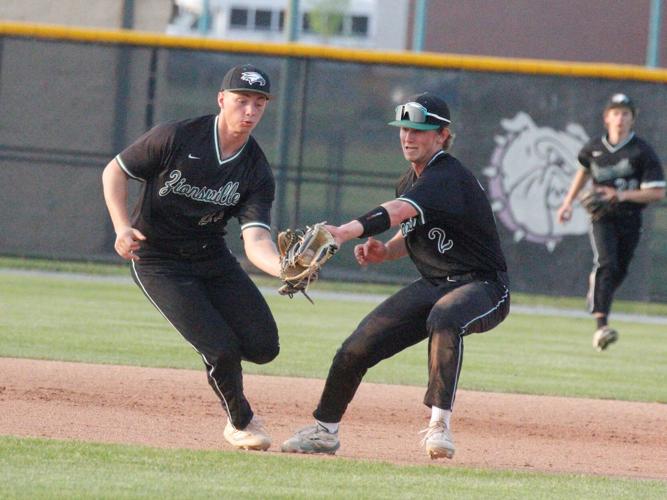 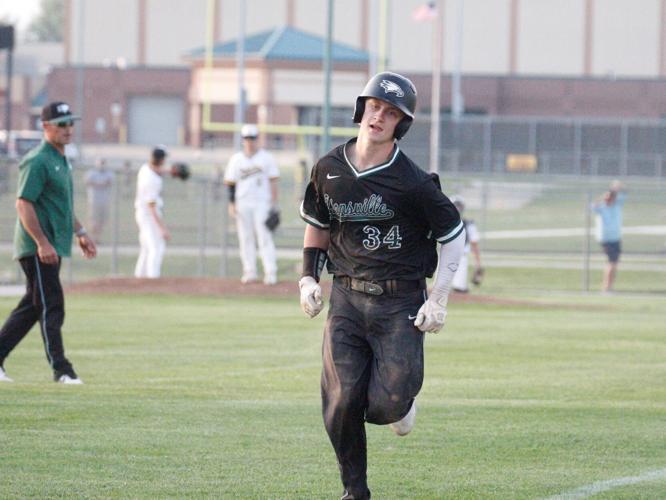 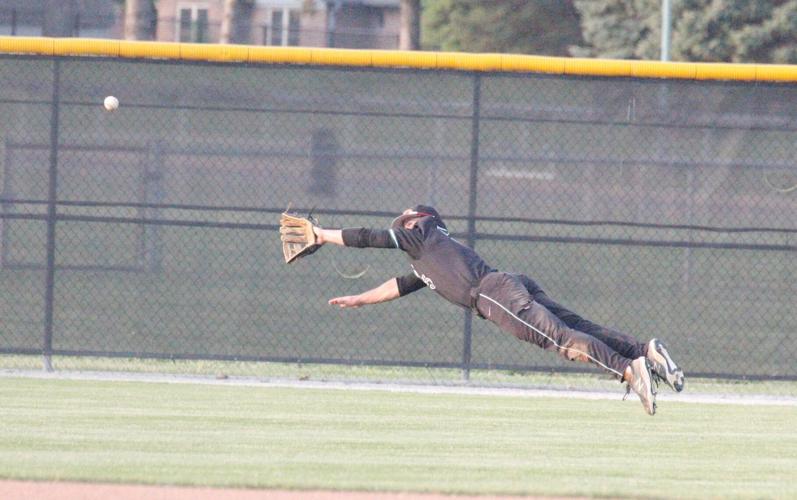 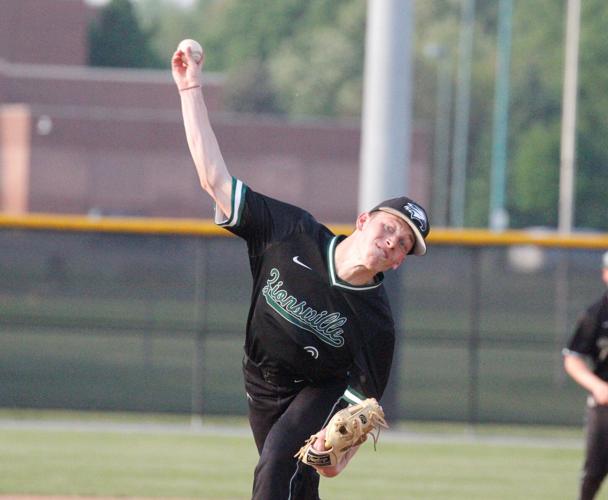 Max Petrocelli gets ready to bare-hand a ball in Wednesday’s win over Avon.

The Zionsville baseball team is putting it all together at the right time.

The Eagles won their sixth-straight game on Wednesday night in Avon, besting the Orioles 6-2 to improve to 14-9 on the year.

“I was pleased with the way we played,” Zionsville head coach Jered Moore said. “Hatch (Aidan Hatcher) set the tone early and then Chase (Wagner) and Caleb (Everson) finished it off. Our pitching staff has been great all year, but the difference now compared to a few weeks ago is when we get runners on, we are getting clutch hits. It’s where I expected us to be all year. We got off to a bit of a slow start, but we are playing well right now.”

Following a Colin Price walk, Brody Chrisman was hit by a pitch to put two on with no outs.

Following a double steal, Caleb Everson lined a single that scored Price, but Chrisman was thrown out at the plate.

That setback didn’t slow the Eagles, as two batters later Max Bond made it 2-0 with a single, then scored on a triple off the bat of Cam Hamlow.

“That makes the opponents press a little more and relaxes our guys,” Moore said. “When you get a couple runs early, there isn’t as much pressure, and when there isn’t a lot of pressure, good things happen.”

The Eagles aggressiveness on the base paths allowed them to extend the lead in the later innings.

Leading 3-1 in the sixth, Bond reached on an error.

With one out, courtesy runner Wrigley Bumgardner stole second, and advanced to third on a wild pitch. Jim Rasche then walked and stole second to put two runners in scoring position with one out.

The Eagles added a sixth on a sacrifice fly from Nash Wagner in the seventh.

“We felt like we could run a little bit,” Moore said. “In the late innings, we got a couple extra bases on dirtball reads, which is big. Any time you can get those extra bases, it is going to help you in the long run.”

Eight different Eagles had hits in the game.

Hatcher got the win, allowing one unearned run on one hit in four innings. He struck out five.

Chase Wagner struck out three in two innings of relief, and Everson closed out the game.

“There is no question all our starters want to go deep in games, but we have the luxury of having a bunch of guys that will come in and do a good job,” Moore said. “All of our guys have commanded their stuff for the most part this year. There’s a lot of confidence with the guys on the mound right now.”

Zionsville hosts Avon to conclude the series on Thursday, then play a double-header with Lake Central on Saturday and Center Grove on Monday.

“They are big games against good teams, but I like where we are at,” Moore said. “Who knows what’s going to happen in those games, but we are at the point I wanted to be at when the season started. Win or lose we have a team that is going to battle and we’ve got the pitching to go deep in the post-season. But it’s baseball, so you never know.”