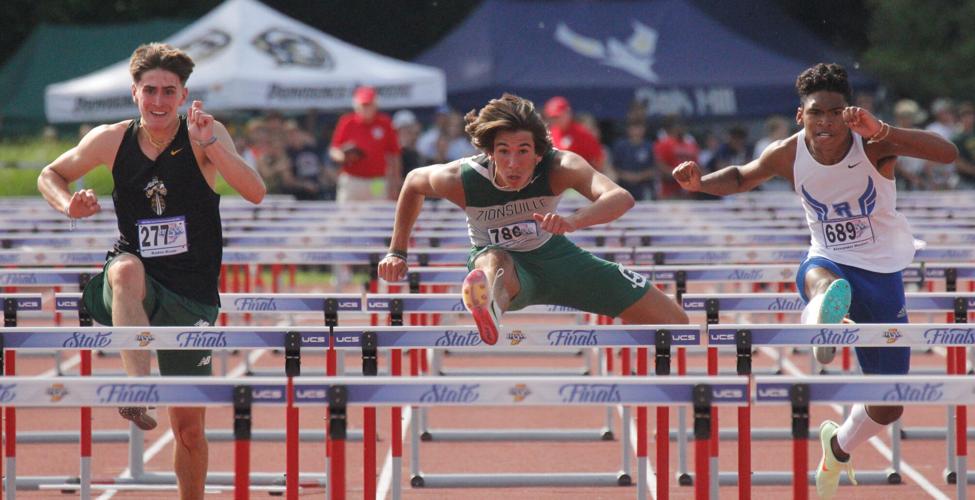 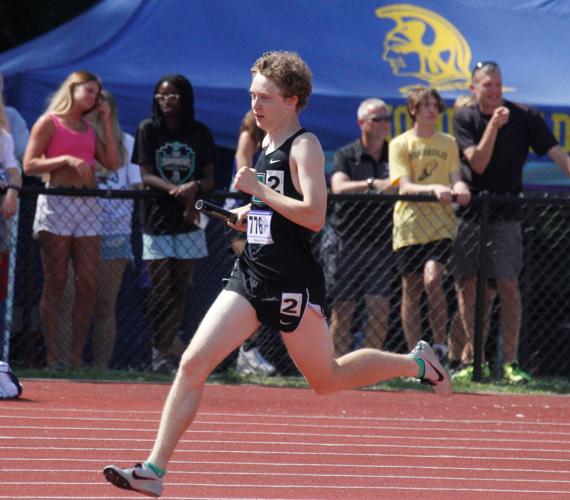 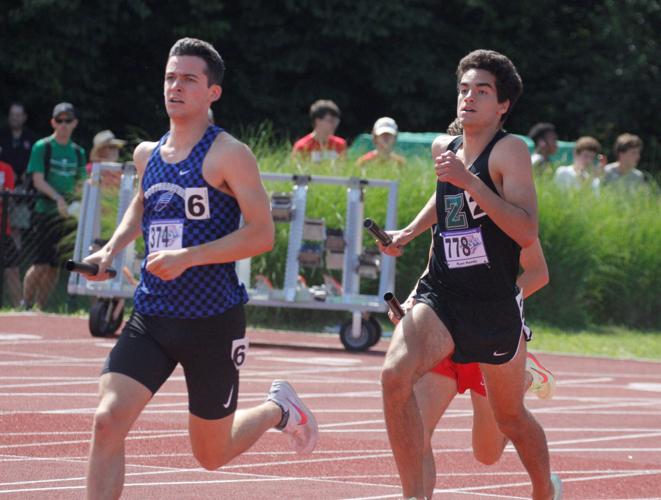 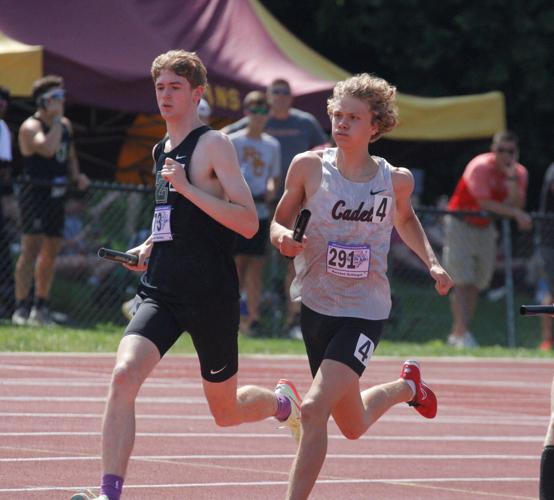 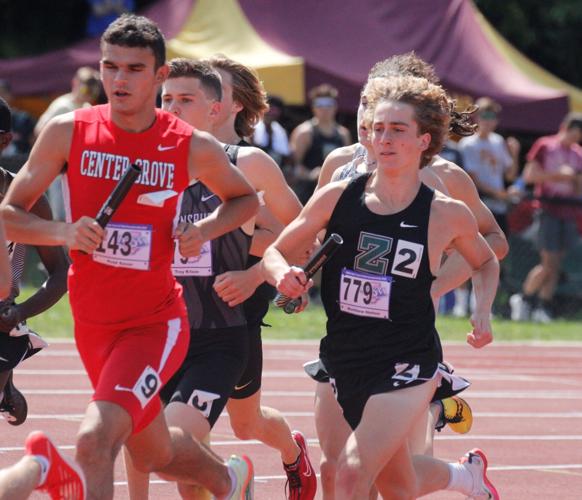 BLOOMINGTON - Throughout his junior season, Knox Willis continued to get better in the 110-hurdles.

He capped that strong season with a runner-up finish on Saturday at the IHSAA State Finals, crossing the line in 14.40 seconds.

"He made such a great improvement this year," Zionsville head coach Brad Rosebrock said. "He was 10th last year, and this year he lowered his time by more than half a second and was state runner-up. It was a great season for him, and I am really excited for him and some of the other guys coming back next year."

Willis had a season best of 14.36 seconds this year, and is the fastest hurdler at Zionsville since Shane Mikesky won back-to-back state titles in 2010 and 2011.

Willis also finished as the runner-up in the 60-meter hurdles at the Hoosier State Relays, and was second in the HCC, sectional and regional behind eventually state champion John Colquitt.

Rosebrock said he knows Willis will put in the work this off-season to make his final year at Zionsville as special one.

"He isn't one to settle into a comfort zone," Rosebrock said. "I think he realizes that there are going to be other great athletes coming along. He wants to get as close to that generational talent of John Colquitt as he can. He is going to work really hard this off-season."

Zionsville had one other finish on the podium.

"They have put in a lot of hard work," Rosebrock said. "Decatur Dell being a senior, and has been a key part of that middle distance group his entire career. For him to get a medal, the other guys commented about how happy they were for him to have that chance. John Bailey coming in as a freshmen, came on strong and was a huge part of it. Ryan Handy is really committed and a hard worker and it has been exciting to see him grow. And Matthew Helton has made huge strides and I am excited to see him in cross country and track next year. He can be an all-state athlete."

Willis placed 16th in the 300-meter hurdles in 40.62 after cracking a spike plate on one of his shoes.

"We inserted John Bailey into the 4x400 and we ran a season-best time," Rosebrock said. "We were seeded in the middle of the second heat, and we were one place away from scoring. Obviously I would have loved to see those guys finish with a medal around their neck, but for them to run a season best, I am very proud of those guys."

Rosebrock said overall, he is proud of everything the team did this season.

They have helped establish a new standard for the program.

"I felt like the attendance, the positive attitudes and commitment of the athletes in the pre-season and regular season was the best in my time at Zionsville," Rosebrock said. "I think that really paid off. We had personal bests across the board in all events and that is a credit to our athletes. We have had a culture before, but the commitment and attitudes of the athletes made it even better this year."